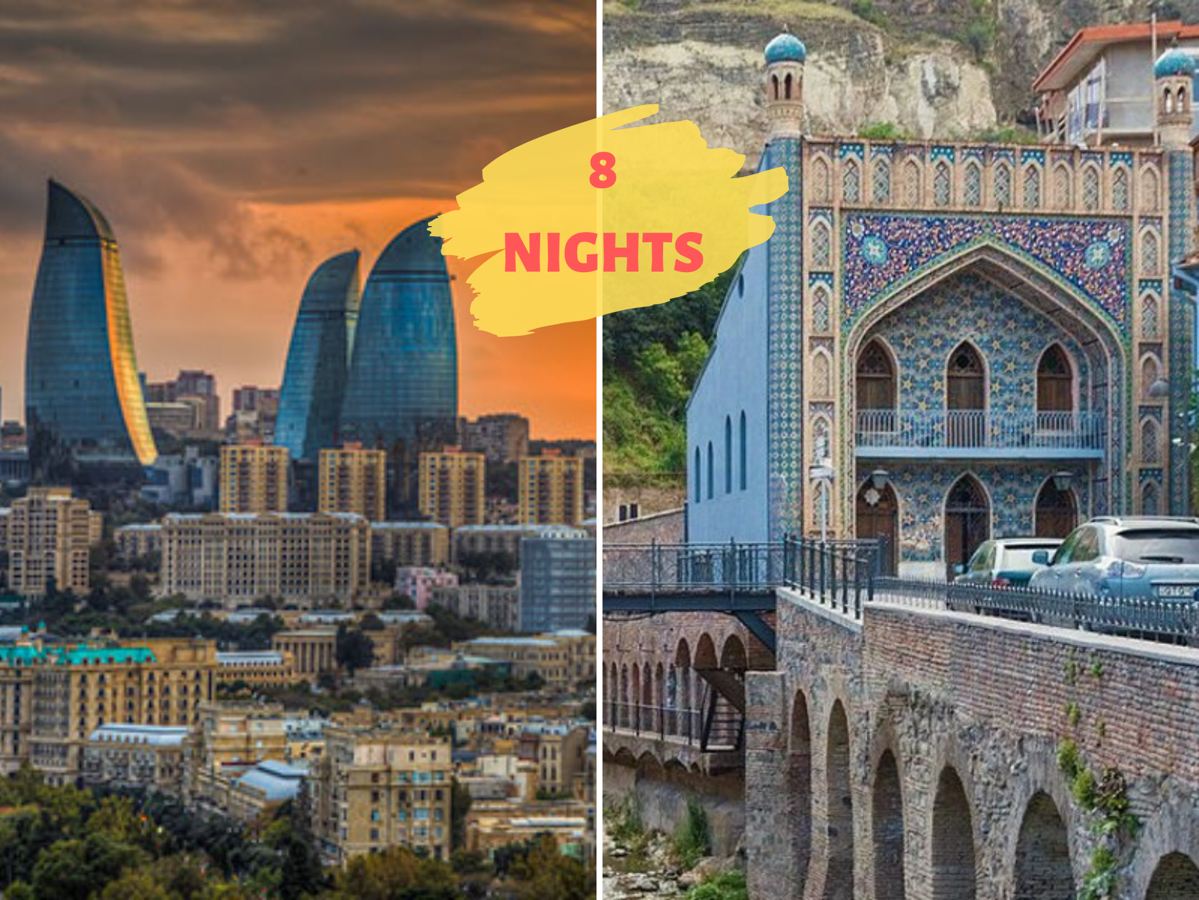 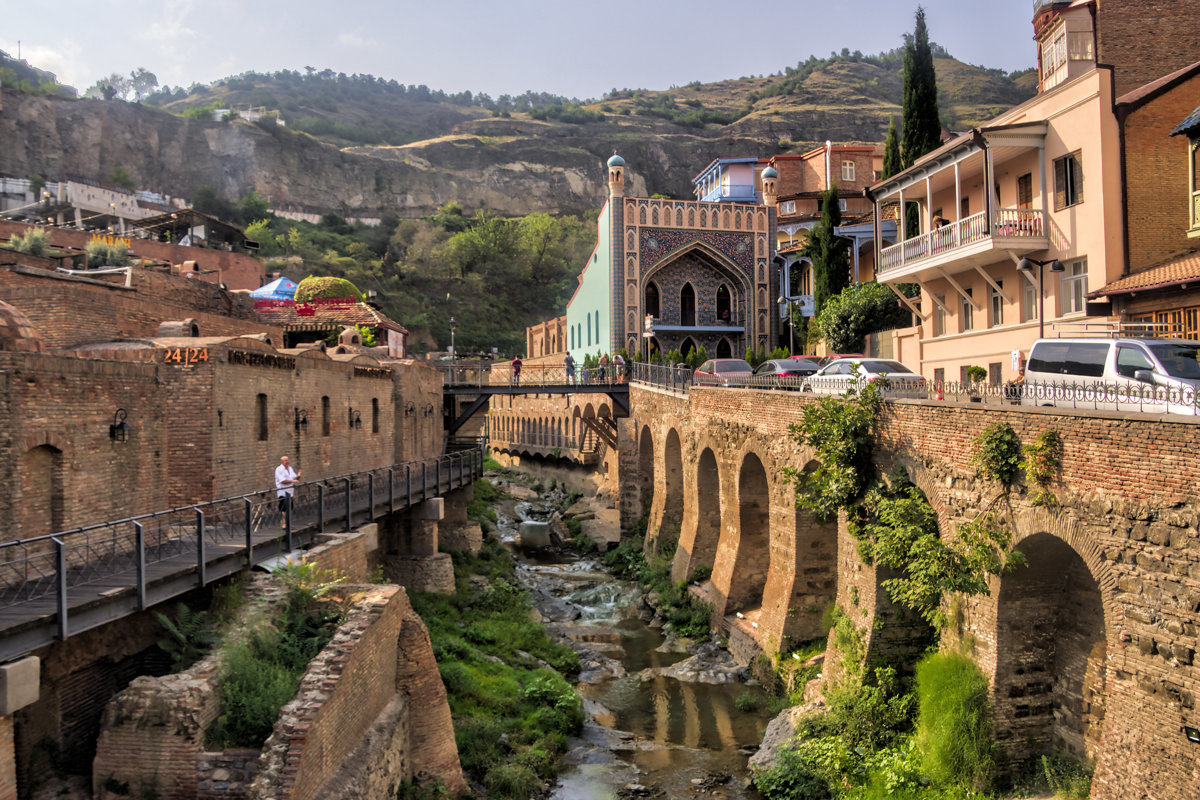 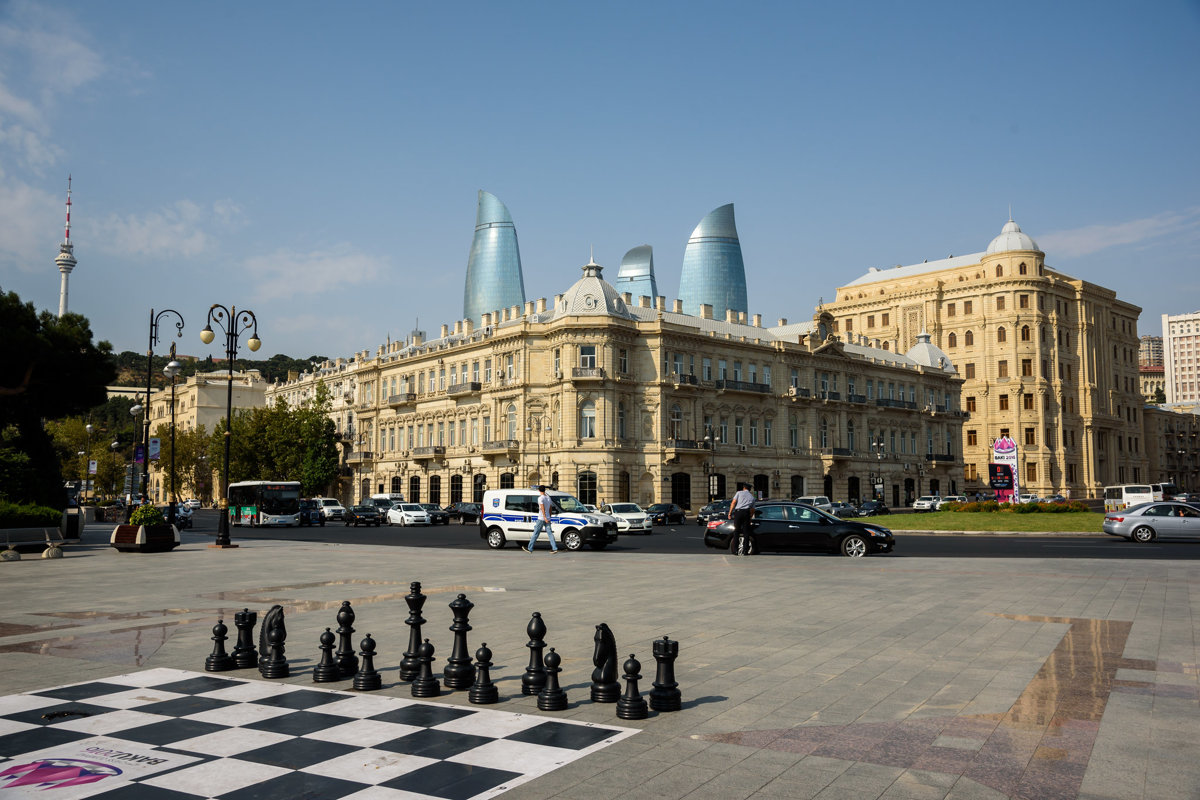 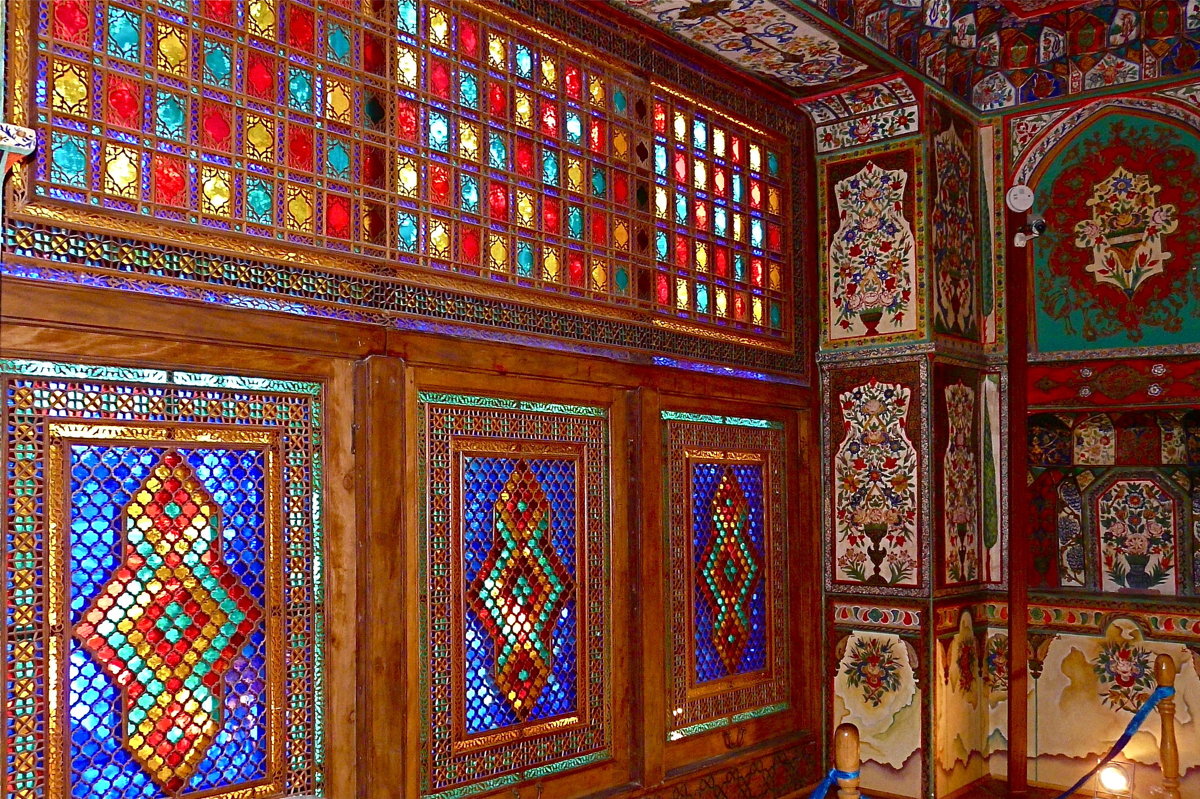 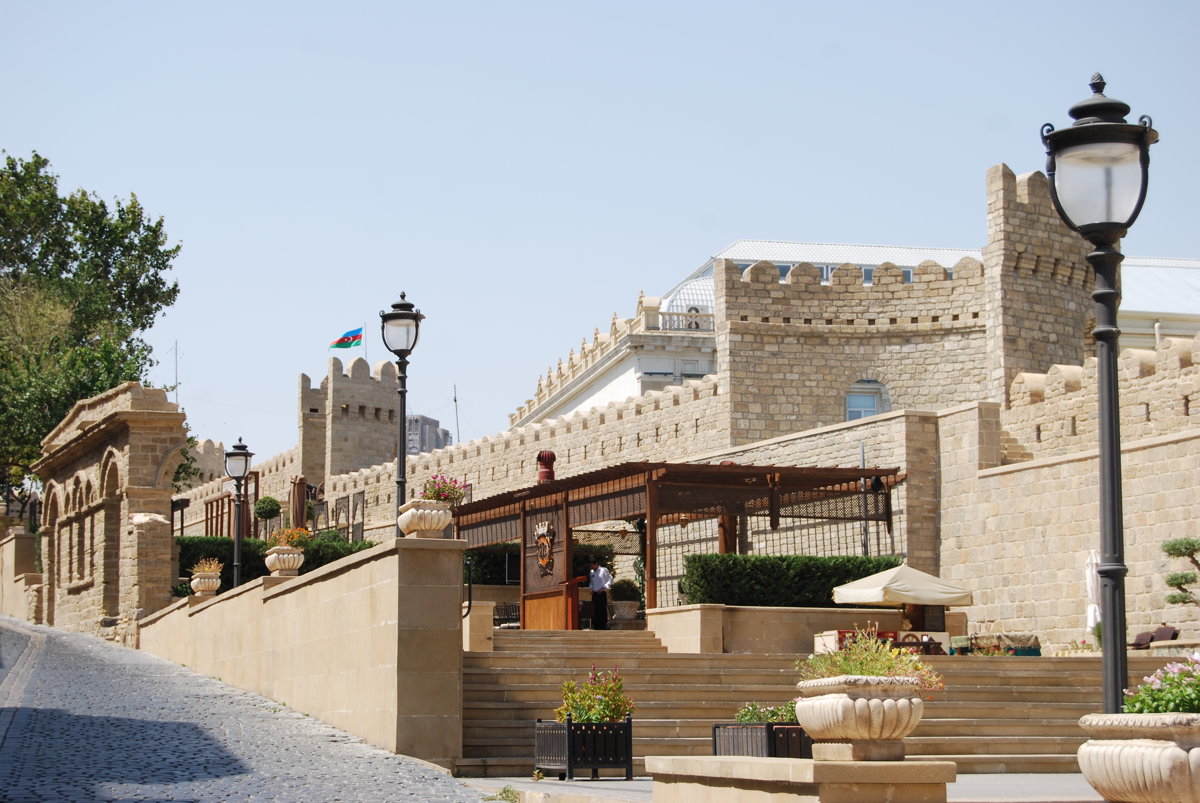 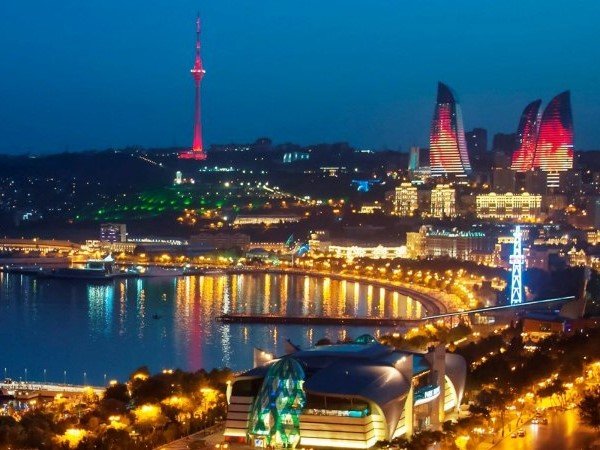 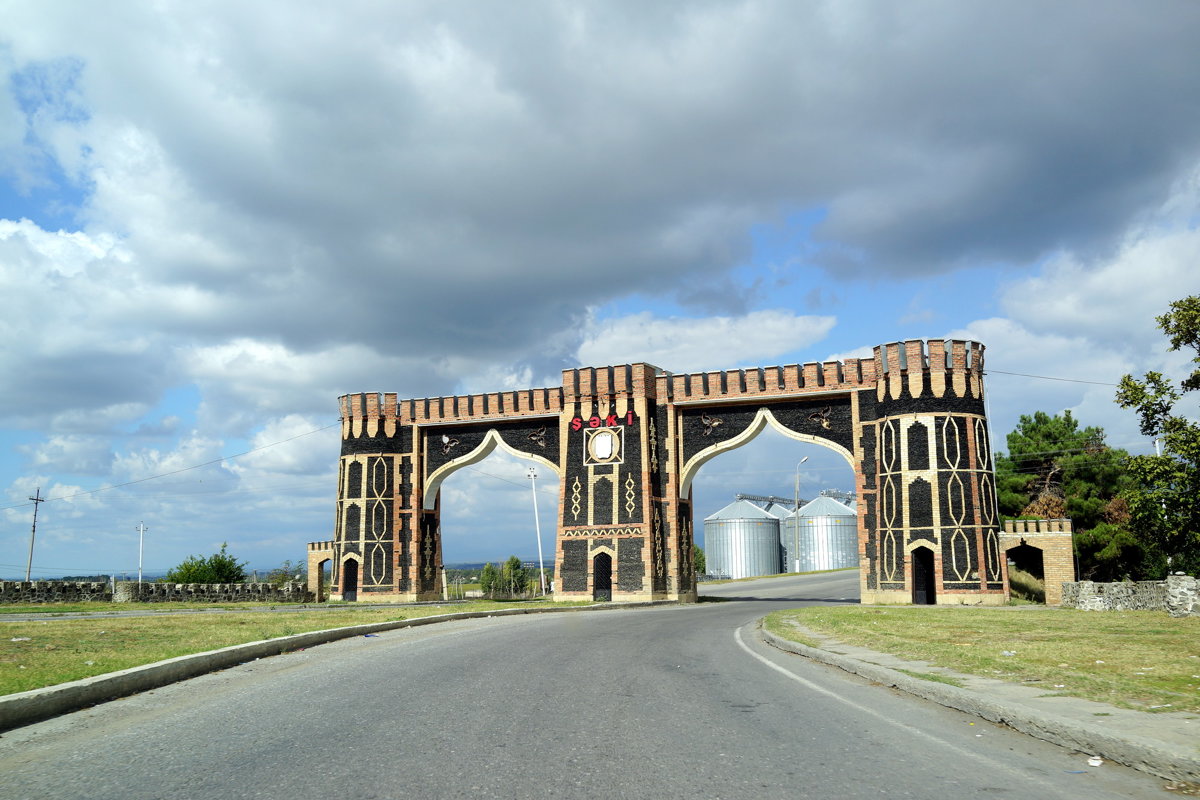 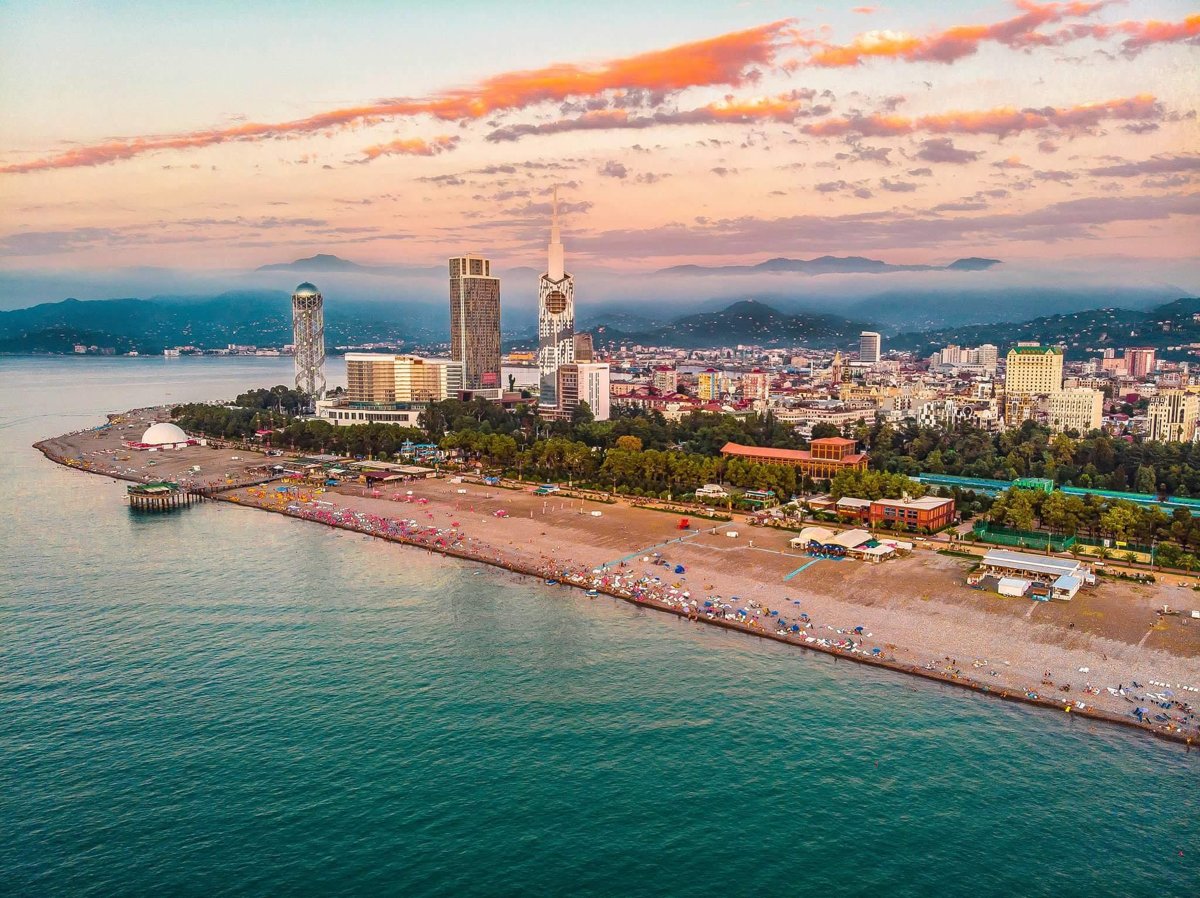 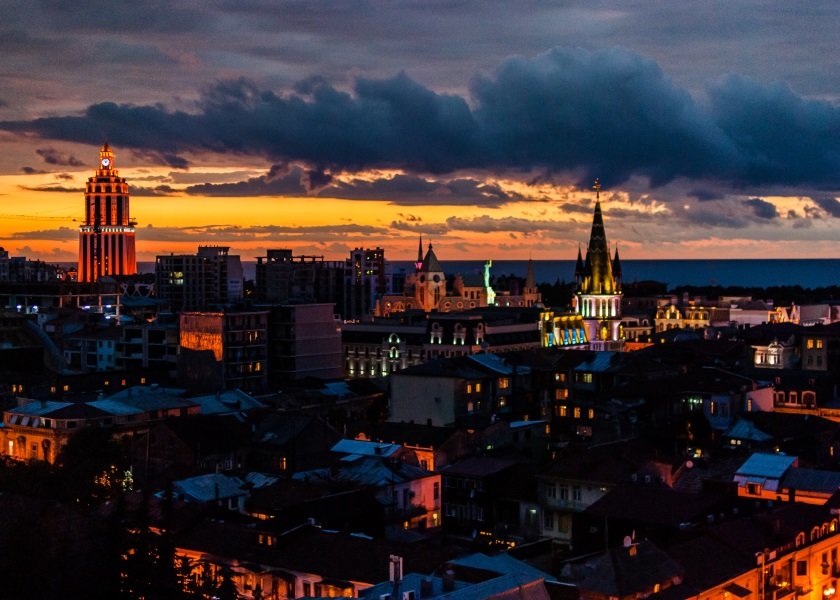 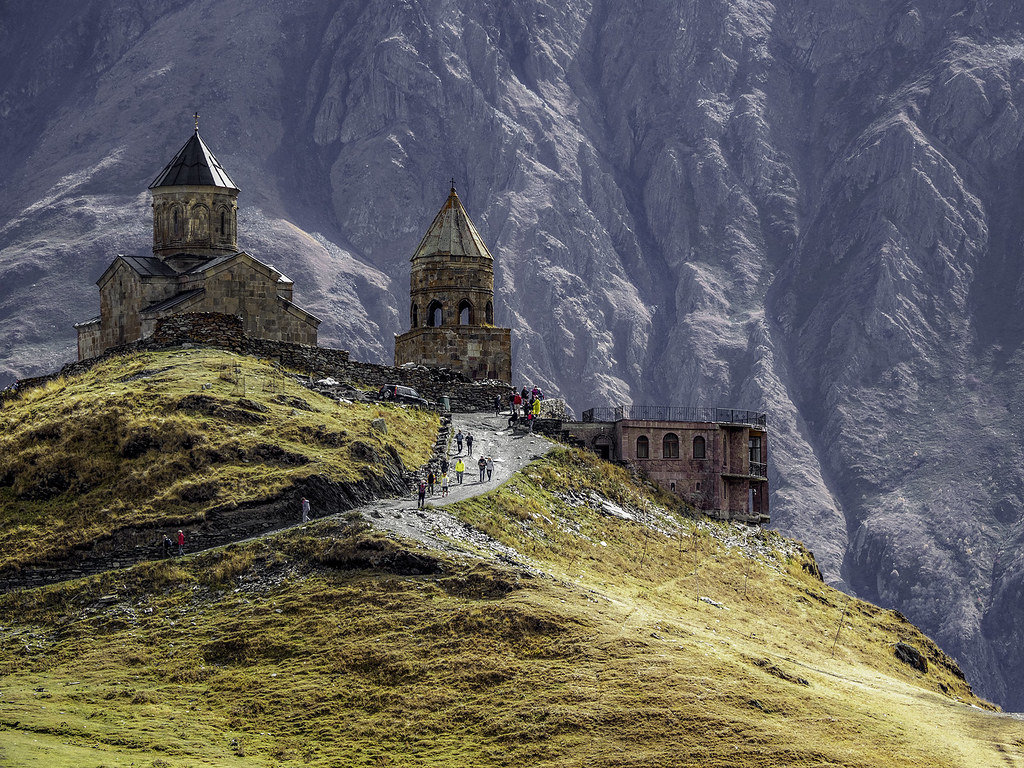 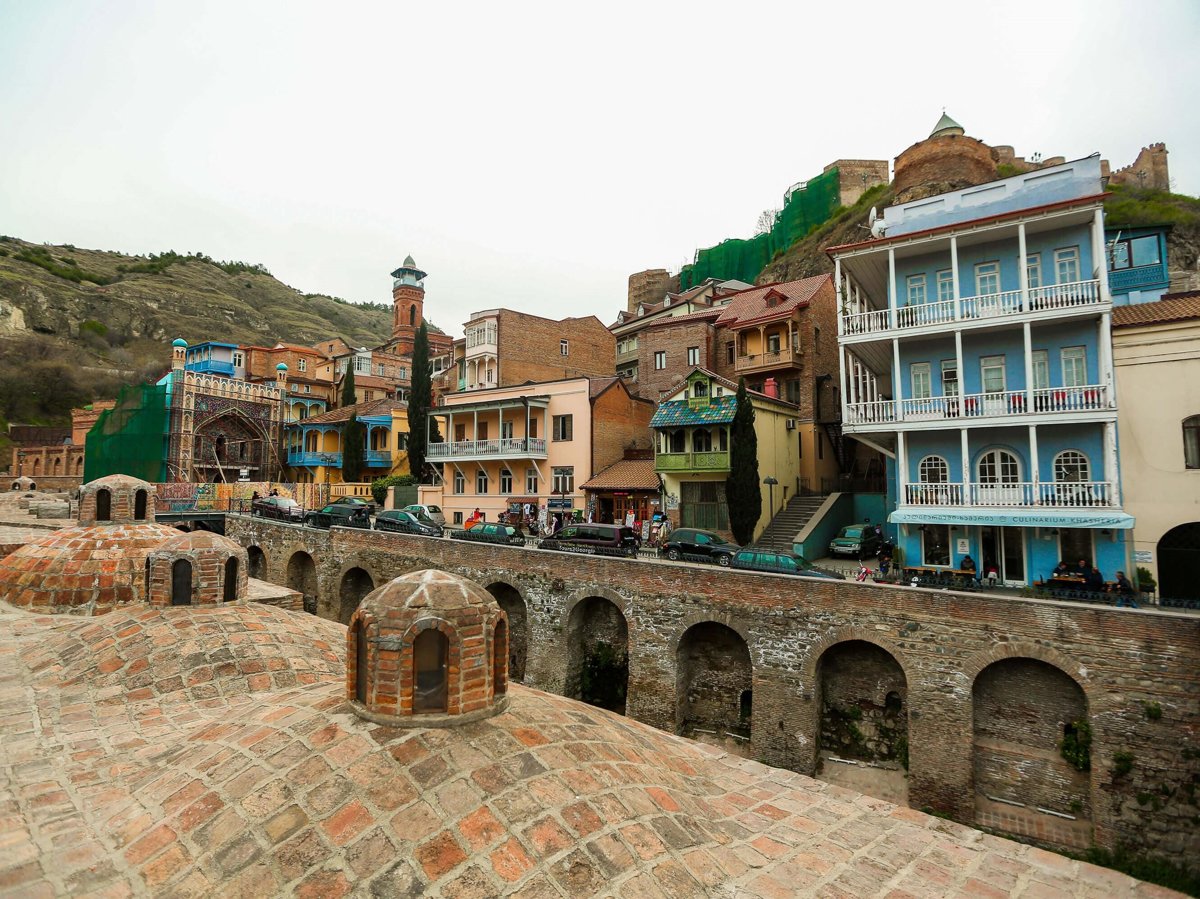 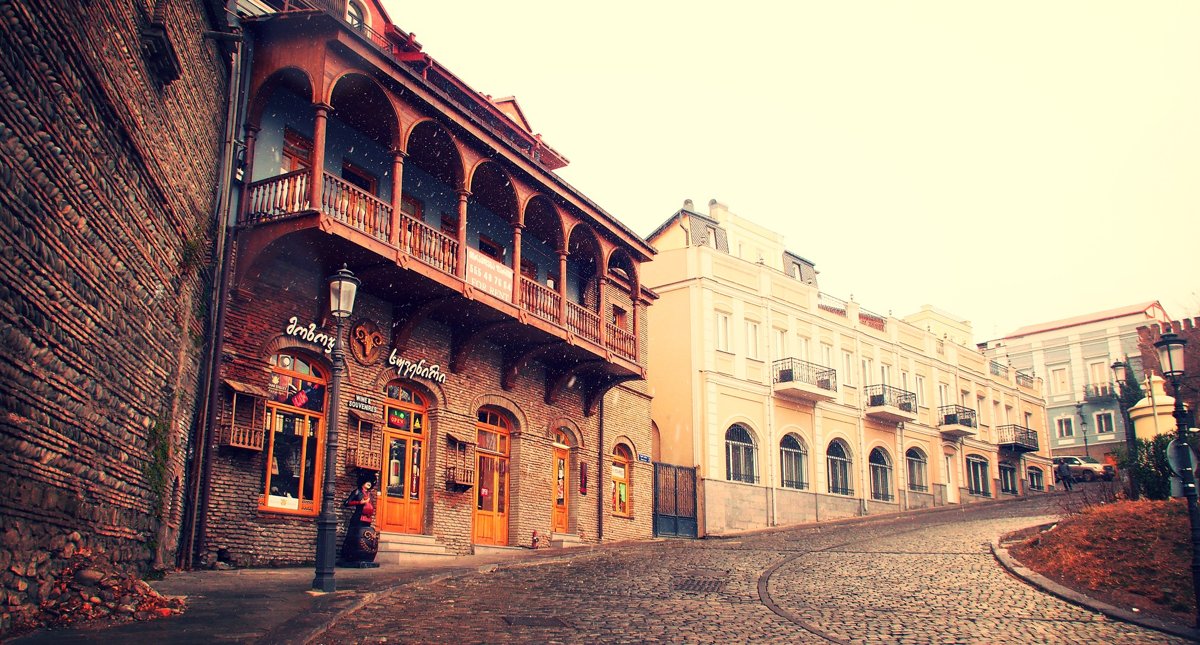 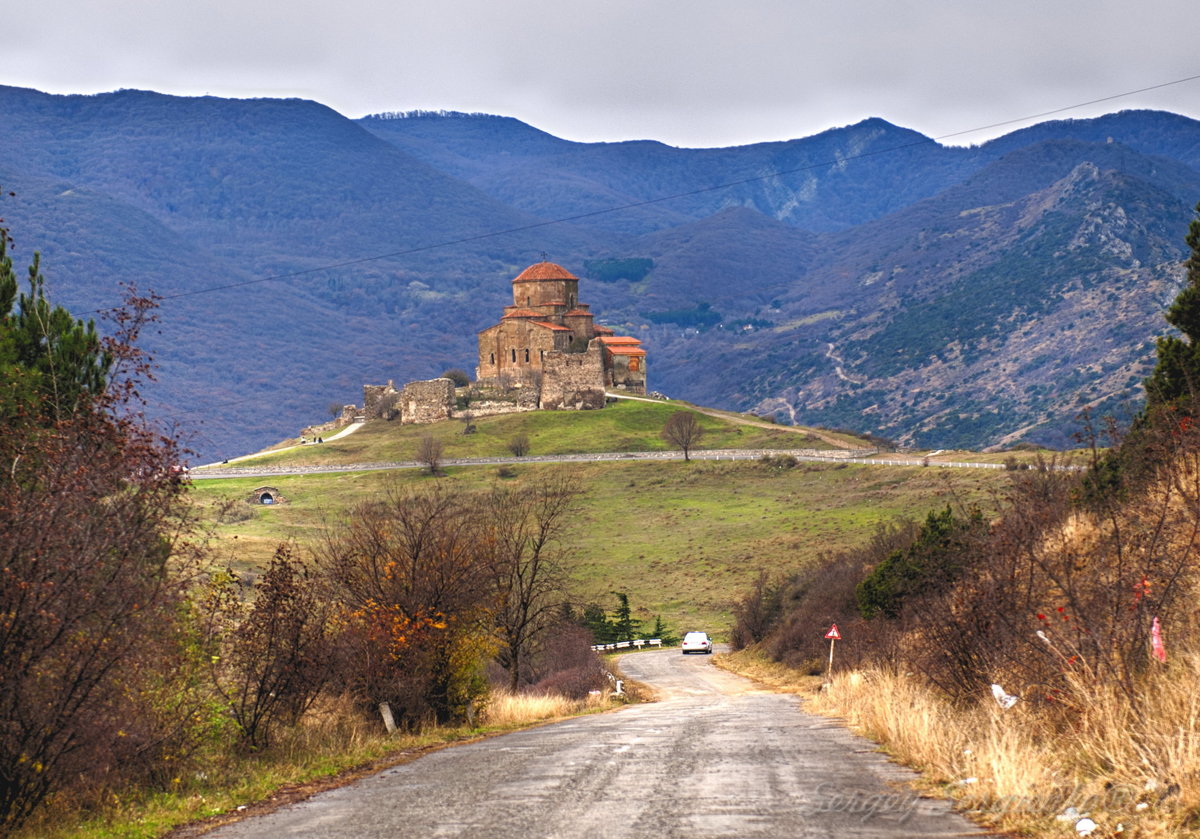 Combined group tour to two South Caucasus countries – Azerbaijan and Georgia. You start the journey from Baku, the capital of Azerbaijan, Sheki and continue the way to Georgia, visiting Sighnaghi, Tbilisi, Mtskheta, Kazbegi, Gudauri, Borjomi, Akhaltsikhe. Two highly-qualified and friendly guides will work for you. They will take you to the most remarkable historical and architectural monuments, UNESCO World Heritage Sights, special highlights, they will help you to choose delicious food and finest wines. Get acquainted with two different cultures, see diversity of the traditions and visit the most unique and spectacular sights of these countries. The group is “Guaranteed to Run” after two people book the tour.